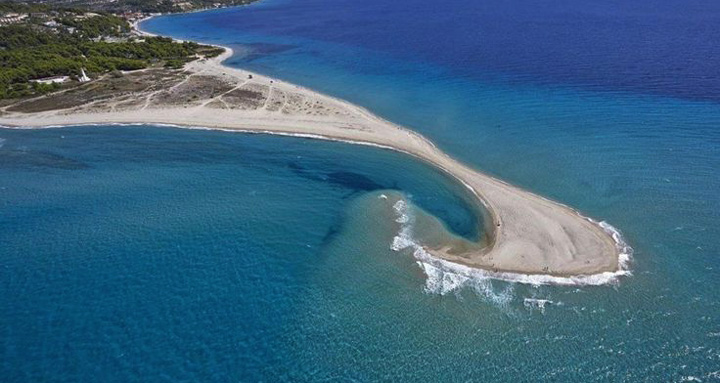 Posidi is located after Fourka, at the southwestern tip of the peninsula of Kassandra, 105 km from Thessaloniki. In the village during the summer months there is intense tourist traffic.

Famous place of interest in Possidi is the cape, a narrow, indented strip of land that enters deep into the Thermaic Gulf, and for this reason there is also the Lighthouse built in 1864 and is 14.5 meters high. The Akrotiri area is controlled by the Navy.

The temple was an ancient temple in honor of Poseidon, which testifies to the acne of the ancient settlements during the period of the second Greek colonization in the 8th century BC. on the peninsula of Pallini, as the Kassandra Peninsula refers to in antiquity. 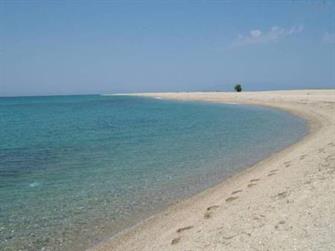 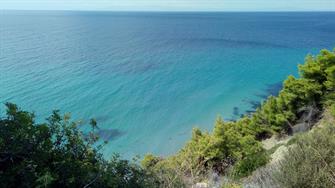 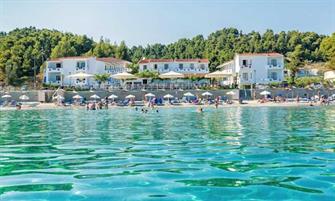 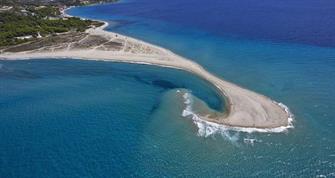 Blue Garden is situated on the road of Fourkas - Posidi on the first foot of Chalkidiki in the overgrown Kassandra.